Even today, conversion therapy is largely used on queer people to, as the urban lingo goes, ‘pray the gay away.’ Quite simply put, ‘queer conversion therapies’ are pseudoscientific practices used to try and change one’s sexual or gender orientation. Stemming from largely homophobic ideals, these ‘therapies’ include psychological, spiritual and physical interventions, always to the detriment to the victim’s physical and mental health.

According to the United Nations, queer conversion therapies are “aimed at effecting a change from nonheterosexual to heterosexual and from trans or gender diverse to cisgender.” The targets of these therapies are generally minors as they lack legal healthcare rights.

In the month of May last year, U. N’s Independent Expert on Sexual Orientation and Gender Identity Victor Madrigal-Borloz issued a report demanding a global ban on practices of conversion therapy. Presently, only five countries have a ban issued against it – Malta, Germany, Taiwan, Ecuador and Brazil.

Although official records state that these therapies are practiced in about 68 countries across the globe, testimonies and other estimates suggest that it is done in almost every country. Methods vary from place to place. For example, lesbians in Mozambique are subjected to corrective rapes and exorcism; traditional healers are employed in Vietnam; America employs popular aversion therapy while in India, practices range from physical torture to institutionalization.

Conversion therapy has had long history in India, and is quite popularly practiced till date. It wasn’t until 2018 that homosexuality was decriminalized under the Indian legislation. However, the protection of the LGBT community in question remains unaddressed.

Contrary to popular therapy, conversion therapy (and homophobia by large) was a largely western problem. Homosexuality, in Western psychiatry in the 18th and 19th century, was a deviant sexual practice that could be changed with external physical simulations. With the growth in Imperialist expansion, these same practices were then imported to the various British colonies around the world.

The aversion therapies that exist today are mere developed versions of the conversion practices utilized in the earlier centuries. These methods were initially devised to battle alcoholism and other related addictions, but were deemed as effective ‘cures’ for same-sex attraction.

A brief history of conversion therapy in India

History is written by those in power. The first case of conversion therapy in India was not recorded till the late 1970’s. However, it would be safe to assume that the practices were set in motion several years before this. The earliest recorded use of conversion practices to cure homosexuality appeared in the Indian Journal of Psychiatry in 1979. Aversion techniques used a cocktail of external sensory stimuli to ‘force out’ same sex attraction.

The earliest use of aversion techniques generally utilized electro-convulsive shocks. ‘Patients’ at trained facilities were exposed to pornographic images of same-sex desire and then treated with electric shock. The idea was to associate homosexual attraction with memories of pain. The images were then replaced with those of heterosexual sex, with the intensity of shock gradually reducing until stopped completely.

While the visual stimuli formed the crux of the treatment, several practitioners also used other sensory aids such as perfumes to elicit a stronger response. 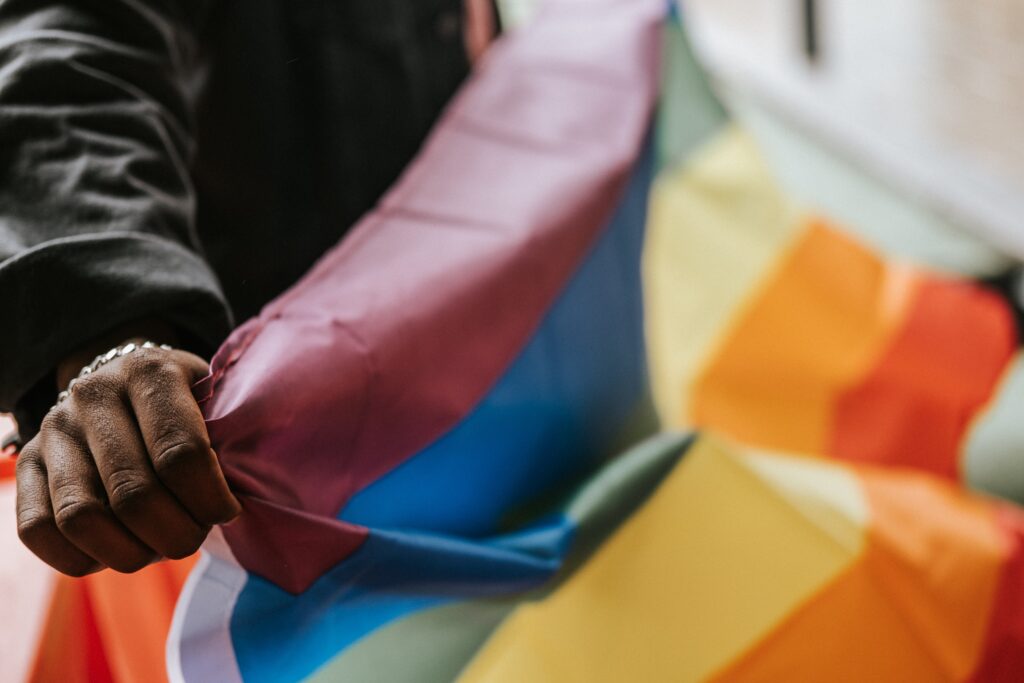 In the modern day

Despite the country’s apparent progress, conversion practices remain quite popular here. While aversion techniques like those described above still exist, other popular methods include injection of hormones and unscientific medication. Religious therapy through rituals and guilt-based atonement is frequently used as well.

The Indian Association of Clinical Psychologists (IACP) noted in a report how the rate of conversion therapy remained significantly unchanged despite the decriminalization in 2018. “They use … a variety of shaming, emotionally traumatic or physically painful stimuli to make their victims associate those stimuli with their queer identities, often at the insistence of misinformed parents or caretakers,” the report read. (Hindustan Times)

In fact, most reported cases of conversion indicate parental consent. The heterosexual family units dominate the social fabric of the country at large and is one of the biggest fuels behind families coercing their children into heteronormativity.

The suicide of 21-year-old Anjana Harish in May last year reopened conversation about queer conversion therapy in India. In a video uploaded on Facebook in March, Harish described her experience at an institution where she was forcefully withheld by her family after having come out as a bisexual. She recalled being isolated in a cell-like room, subjected to repeated medication that left her physically ill. The medication was often complemented by physical abuse, which left her broken and battered by the end of it all.

Similarly, an 18 year old student from Noida recalls being taken to a ‘baba’ after his parents found out he was gay. Then 15, he was threatened with detention at a juvenile facility and forceful coercion into ‘straightness’.

Needless to say, the effects of queer conversion therapy extend beyond mere physical damage. Victims of therapies generally emerge with considerable mental and emotional wreckage. Apart from the obvious physical effects of abuse and unscientific medication, studies have noted that all victims who undergo therapy fall prey to depression, drug habits, anxiety issues and in several extreme cases, suicide.

The psychological distress is significantly enhanced by social stigma, deeply entrenched prejudice and a lack of acceptance by the family.