Earlier this month, throngs of people emerged on the streets of France to raise their voice against the assisted reproduction for lesbian couples and single mothers. With strongly placed Catholic roots and a strong sense of homophobia cultivated across generations, the conservative activist group La Manif Pour Tous (Demonstration for All) took to the streets in protest.

The group had initially emerged as a collective protest against the French law supporting same-sex marriage in the year 2012. In the first year, about 200,000 people gathered to protest against the Taubira Law that opened marriage for same-sex couples. The number quickly escalated to a million in the following year. The demonstration had support from most of the religious and conservative communities in the country, with France’s Catholic background contributing significantly to the weight of the protest.

Eventually, despite all adversity, same sex couples were granted the right to marry and adopt in the year 2013. Homophobia and social dicta, however, prevailed and only 10 same-sex couples in France have come through with adoption over the years.  (CSMonitor)

The Manif Pour Tous demonstrations revived once again when, in his address at the General Assembly in 2019, Prime Minister Edouard Phillipe noted that the existing legislation would be examined and altered to allow assisted reproduction for lesbian couples. Later that year, the government presented its bioethics bill to the Council of Ministers, broaching the question of assisted birth for lesbian couples and single mothers.

“There is no such thing as right to a child,” the group noted in a letter to the CNN. Homoparentality is unnatural, they claim, and consider it “a breach of equality in the fact of depriving a minor a priori of the privacy of a woman or a man in his childhood.”  La  Manif  Pour Tous raged once again in demonstrations of unprecedented strength.

Under the current law, heterosexual couples who have been living together for more than two years can access medical procedures such as artificial insemination, in vitro fertilization, or sperm donation. The same, however, does not apply to same sex couples or single parents.

Neglected by existing laws in their country, lesbian couples and single mothers in France have previously taken to travelling abroad for treatment. The desire to raise a child together took Elodie Leroy and her wife all the way to Denmark. In an interview with the CNN, Leroy said that she had wanted to avoid the stress of travel and stay in “France, where you speak the language”, but was forced to move abroad for her IVF treatment.

Similarly, single mother Sandrine Rudnicki had to leave her country to secure IVF treatment. Now a mother to a healthy one-year old girl, Rudnicki claims that she is delighted by the prospect of the new bill, as she feels that her little family of two is “not accepted” under the current situation. (ABC News)

The act of travelling across boundaries for treatment is limiting in several ways. The cost of travel, stay and the medical expenses are generally on the higher side, and would be inaccessible for lesser affluent couples. Moreover, as long as the legislation remains unchanged in their country, lesbian couples or single mothers with children would always have to live under the constant glare of social stigma.

SAME-SEX PARENTING IN OTHER EUROPEAN COUNTRIES

While several countries within the Union are in support of same sex marriage, adoption or assisted reproduction, LGBT families in the continent still occupy an extremely unstable legal position. LGBT parents and their children face the constant threat of prejudice, legal discrimination, legislative obstacles and bureaucratic pressure.

Most European countries offer only partial protection for their queer families. Same sex couples tend to often find themselves in legal gray areas. Incompetent execution of law may lead to the unlawful separation of a child from its parent in case of divorce or the death of the only legally recognized parents. Insurance coverage, financial benefits inheritance and such may also be rejected to a child owing to its lack of biological link to its current family. (ILGA Europe)

CAN HOMOPARENTALITY OR SINGLE-MOTHERHOOD AFFECT QUALITY OF CHILDHOOD?

The argument against Homoparentality does not hold in the modern day and age of science. Notable studies have claimed that children raised in same-sex families experience the same level of moral, intellectual, mental and emotional growth as those bred in heteronormative units. To quote the expansive research produced by American Psychological Association, “the factors that affect the adjustment of children are not dependent on parental gender or sexual orientation” and there is “no scientific basis for concluding that same-sex couples are any less fit or capable parents than heterosexual couples, or that their children are any less psychologically healthy and well adjusted.”

The lack of a second figure does not pose any significant problems when it comes to child rearing either. The report notes that a child’s growth in a family and their relationship with their parents depend largely on “parental warmth, consistency, and stability” – factors that largely do not depend on the number of parents involved and their sexual orientation. In fact, a lot of researchers have claimed that homosexual couples usually manifest better parenting skills than heterosexual couples, although this remains to be debated and verified. (American Psychological Association)

Similarly, going against the ideology of Manif pour Tous, a child’s development is not affected in any way by the lack of a male parent figure, if this absence has not been triggered by marital disruptions, divorce or death.

HOW FAR WILL THE BILL GO TO IMPROVE CONDITIONS?

As history has proven, time and again, laws and regulations can do only little when it comes to increasing tolerance- stigma is a deep-rooted venom that requires careful seeding, and cannot be tackled through legislation alone.

As in the case of same-sex adoption in France, one can only expect that artificial reproduction too, will be a wheel turning slowly, with  prejudice playing an important part in the situation. However, laws play an exceedingly important role when it comes to promoting social acceptance, and their importance cannot be dismissed.

The new law would bring France in line with many of its European neighbours, where such procedures are open to all, regardless of marital status or sexual orientation. It is estimated that around 2,000 families would benefit from the new legislation on an annual basis. (The Guardian) 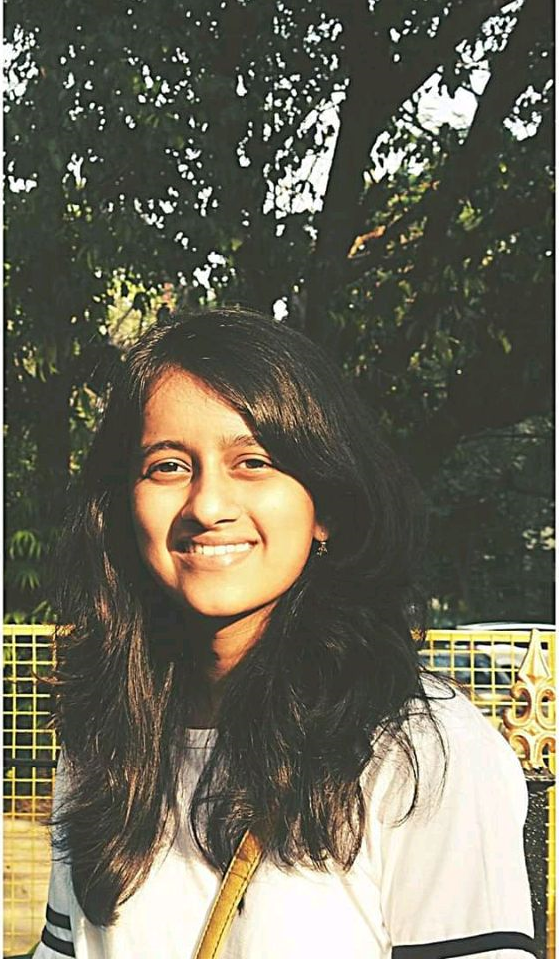