Groping without skin-to-skin contact is not a ‘sexual assault’ under POCSO act: Mumbai high court

Before discussing how horrendous the judgement that the Mumbai court made on the POCSO act and how they have boosted the molesters’ strength who sexually harass children, let us discuss some life experiences.

Pramila, a young schoolgirl who has been using public transportation for several years has been surviving with a lifetime of unwanted touches. Every day, some random men take sexual pleasures by touching her breasts or rubbing their back against her buttock. Is this elaborate description making you uncomfortable? Then, think about how much trauma she would be experiencing each day but not having the right to have a say on it.

Mona, a five-year-old girl who has been suffering from virginal itching for a long time; after several visits to different doctors, they were helpless to diagnose what problem she was facing, a gynaecologist suggested to take her to the psychiatrist. Then, they came to know that in school, the small girl was sexually assaulted by two physical training teachers in the school washroom.

The two accused have already been arrested and remanded to police custody, while the principal and four other teaching and non-teaching staff have been interrogated by the Kolkata policewomen grievance cell till now.

Another instance was when a schoolgirl was going to the school via carpool, the driver several times touched her thighs over her clothes but she never told anyone because it was hard for her to understand what was happening with her.

All the aforementioned instances are done without skin-to-skin attachment. Are they not sexual harassment? Pressing breast, touching buttocks, rubbing back, making sexual jokes on children, what are they? Why penetration is important? How can a child’s trauma be measured? Why only skin to skin attachment is required to call it a crime? What is the need of teaching children about good touches and bad touches if the law itself are not protecting them? Where are the safety of chilren?

The law in a civil society is supposed to protect the citizens from danger but what if that law provokes the criminals to do crime? While feminists are spontaneously fighting for equality, a judgement made by Mumbai high court, Nagpur Bench brings more harm for society.

The Protection of Children from Sexual Offences Act (2012) tried to make an ecofriendly space for children while safeguarding the interests of the child at every stage of the judicial process by incorporating child-friendly mechanisms for reporting, recording of evidence, investigation and speedy trial of offences through designated Special Courts in case of sexual assault, sexual harassment and pornography but the amended act 2019 included not only the Penetrative sexual assault but the aggravated sexual assault when the offender is the nearest relative.

The way they are analysing sexual assault anatomically is highly problematic and patriarchal too. An assault is an act of crime, especially child sexual abuse needs extra sensitivity because they’re the most vulnerable ones, not only for a girl child but all genders are treated like a sex tool.

For an eco-friendly environment, where children can room everywhere freely the declaration of Mumbai court judgement is very unhealthy. The POCSO act was imposed to protect children from Penetrative and Aggravated Sexual Assault, sexual harassment, child pornography where but in this society, children from their very young age are treated as sexual objects.

Instead of moving forward, this kind of judgements take us backwards, where basic human rights are being violated. Though only the Mumbai court has passed on this kind of judgement but it has a broader impact throughout the nation, because they hold a very powerful position where they can influence the society towards betterment or just push it back. This is unacceptable for a judge to pass on a comment on such a sensitive issue. 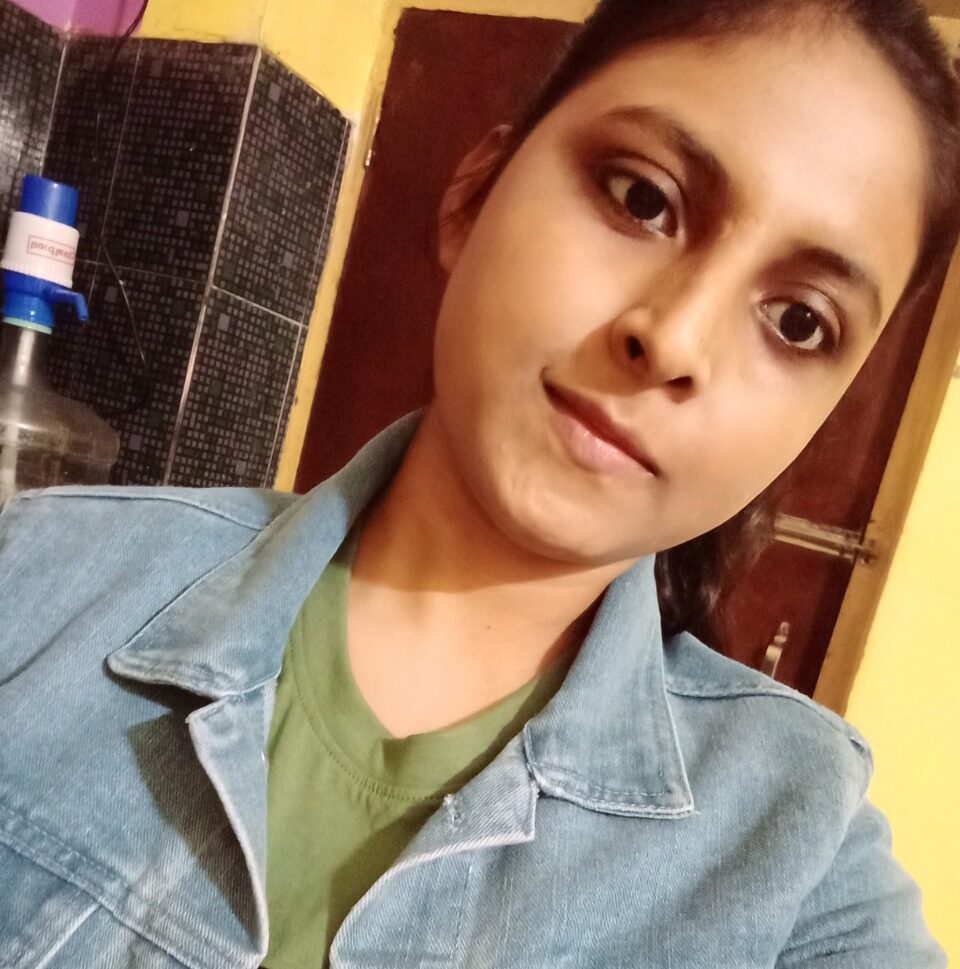 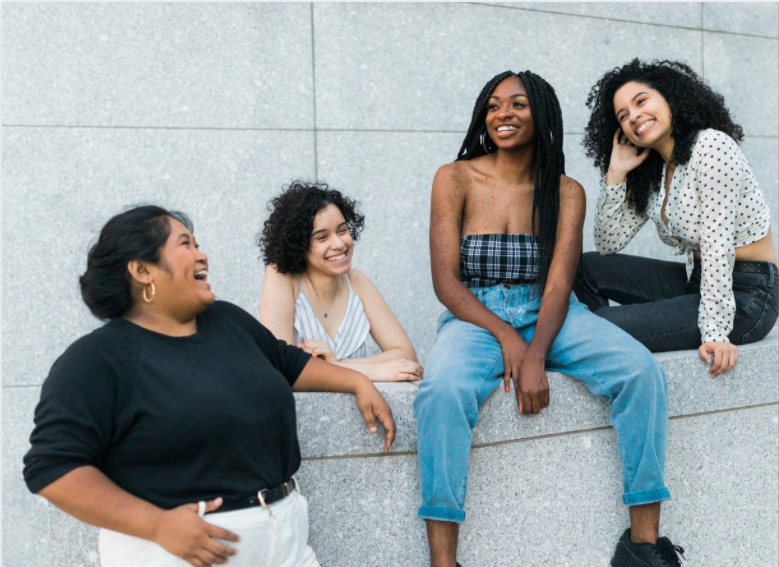